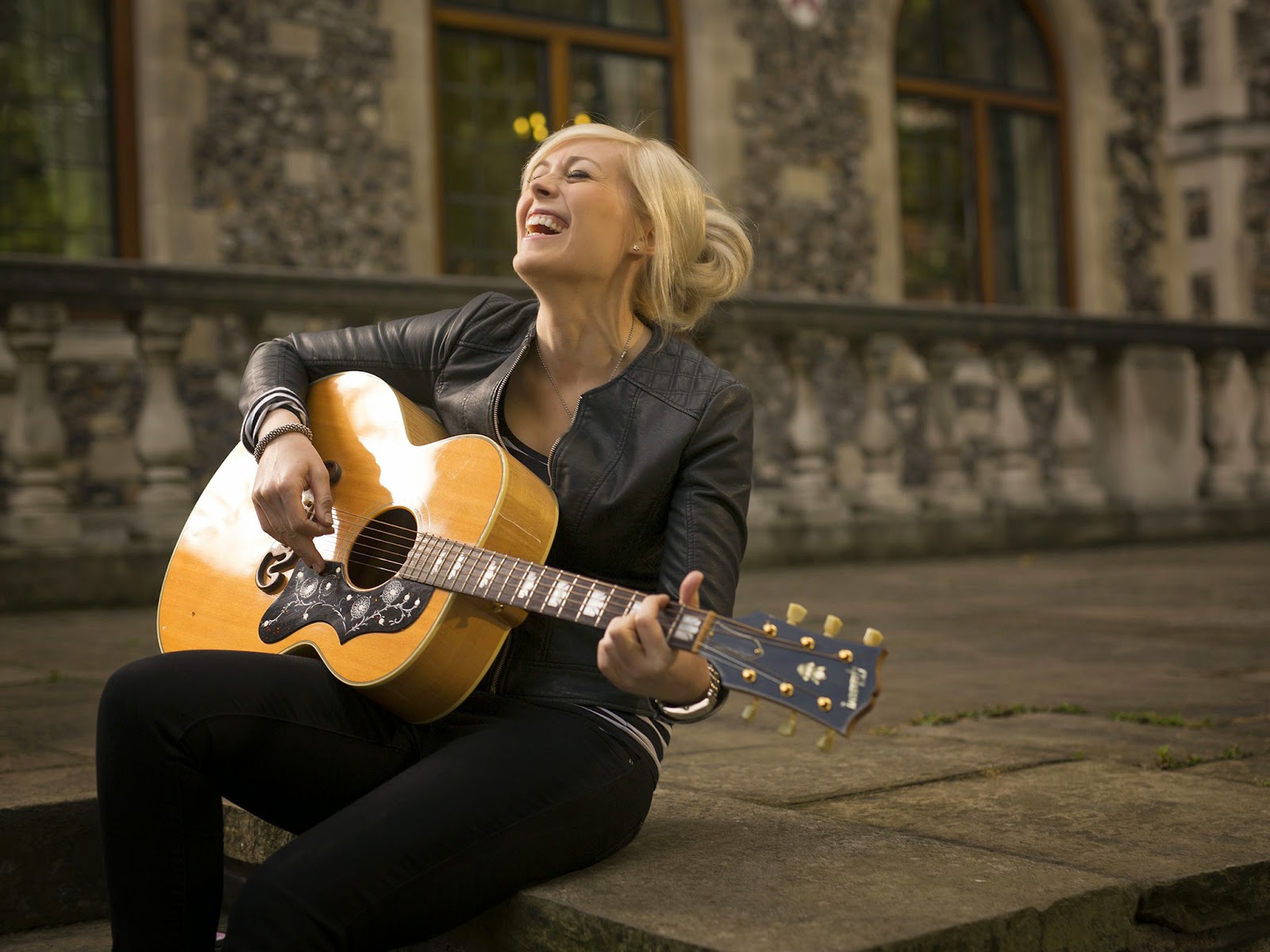 Vickie Beeching, the widely acclaimed Christian songwriter and performer who recently came out as gay, is a superb example of how LGBT Christians can help the church be the church. The path forward, however, will not be without setbacks, obstacles, and many twists and turns.

Brian McLaren recently attended a forum on global human rights for LGBT persons where he recommended finding ways to help religious leaders move incrementally along a spectrum with four spaces:

Blogger Fred Clark (Slacktivist) has noted that these zones do not reflect “a good, better, best spectrum” but “a spectrum that runs from monstrous to awful to slightly less than awful to adequate.” He summarizes the stages as:

Inclusion is the only “adequate” position for the church that wants to model the inclusive love and compassion of her Lord. There is much, however, that impedes movement toward inclusion.

For example, three professors of biblical counseling in Southern Baptist seminaries recently gave advice to families with gay or lesbian children. They urged Christian families to create a culture of honesty where family members “can come out of the closet.” But the culture they have in mind is not one of acceptance and affirmation. It’s a culture where they can “confess their sin and ask for help.” One of the professors warned, “Ultimately this (the gay or lesbian) loved one’s eternal destiny may rest in their family’s willingness to confront sin.”

It’s ironic that these leaders speak of showing “unconditional love” to lesbian and gay family members, but clearly, their love has conditions. They think they are “infusing people with hope” by telling them “that Jesus always changes those who come to him in repentance and faith.” In actuality they are creating a climate of hopelessness, because sexual orientation does not change. These Christians are operating somewhere between zones 2 and 3 on McLaren’s map.

One cannot fault any of our LGBT sisters and brothers for their dislike of Christians and their churches. However, as Paul wrote, there is “a more excellent way” (1 Cor. 12:31b).

Vickie Beeching is one example. Beeching is best known for her worship songs that are sung in churches throughout , , and in other English speaking countries.

As a little girl she began to have an attraction to other girls her age, which only increased as she grew older. She also soon became aware of the negative and condemnatory attitudes toward such an attraction surrounding her in her Christian culture. So she bottled it up. She wanted to be attracted to boys, but she couldn’t. By keeping this all to herself and by denying her true feelings, she found herself in inner turmoil. She says,

“Realizing that I was attracted to girls was a horrible feeling. I was so embarrassed and ashamed. It became more and more of a struggle because I couldn’t tell anyone.”

She was musically gifted and began performing worship songs at services in front of hundreds by age 16. By then, too, the shame and isolation she experienced for being gay were escalating. She was also a bright student, and spent as much time on her own as possible, pushing friends away at school and working hours in the library alone. She said it was too painful to be around people who didn’t understand. All her energy went into making good grades and developing her musical skills. At age 23, her songwriting took her to .

For the next six years, Beeching lived in the heart of Christian conservative , recording albums and spending a lot of time in evangelical churches. To avoid facing her inherent sexuality, she would perform endlessly, filling up her hours as much as possible with work.

By 2008, at age 29, she moved to California, the year that proposition 8 - the state law to ban same-sex marriage - was to be voted on. The Christian lobby galvanized and Beeching was booked frequently to perform at mega-churches throughout . She found herself performing at events that were basically anti-equal marriage rallies. This, of course, added to her inner tension and anguish.

One day she noticed a white line down her forehead. The scar grew and became inflamed. She was diagnosed with a rare auto-immune disease (linear scleroderma morphea) – a degenerative condition where soft tissue turns to scarring – a very serious condition that can cause blackouts, epilepsy, and be life-threatening. The treatment involved extensive chemotherapy. Medical professionals told her that usually this disease is brought on by some deep trauma. Her body was attacking itself.

She knew it was the stress of living in denial of her sexuality, and realized that she had to come to terms with it. She set a goal that she would come out by the time she was 35. This past Easter she came out, first to her parents, and then publicly.

“What Jesus taught was a radical message of welcome and inclusion and love. I feel certain God loves me just the way I am, and I have a huge sense of calling to communicate that to young people. When I think of myself at age 13, sobbing . . . I just want to help anyone in that situation to not have to go through what I did, to show that instead, you can be yourself – a person of integrity.”

When she was asked why she just didn’t discard the church that considered her sinful and wrong, she responded,

“It’s heartbreaking. The church’s teaching was the reason that I lived in so much shame and isolation and pain all those years. But rather than abandon it and say it is broken, I want to be part of the change.”

Amazing! – that she would choose a more excellent way (1 Cor. 13). I realize that some of my LGBT sisters and brothers have been so hurt and abused by the church that they view any invitation to be part of a faith community with repulsion. I understand that. And the last thing I want to do is impose any guilt for feeling the way they feel. Those feelings are justified.

But to those who are able, to those who can receive it, may I offer a personal word: The church needs you. You may be the very ones to help a church reach the place of full inclusion. Your very presence in a faith community is a gift to that community.

Yes, it will take faith, courage, compassion, and endurance. Even in more predominantly progressive-minded congregations there are likely to be some members who have yet to come to a place of full inclusion, and they can be a “thorn in the flesh.”

How does it happen? One church, one faith community at a time. Why not make a difference?