American Sniper and the Power of the System 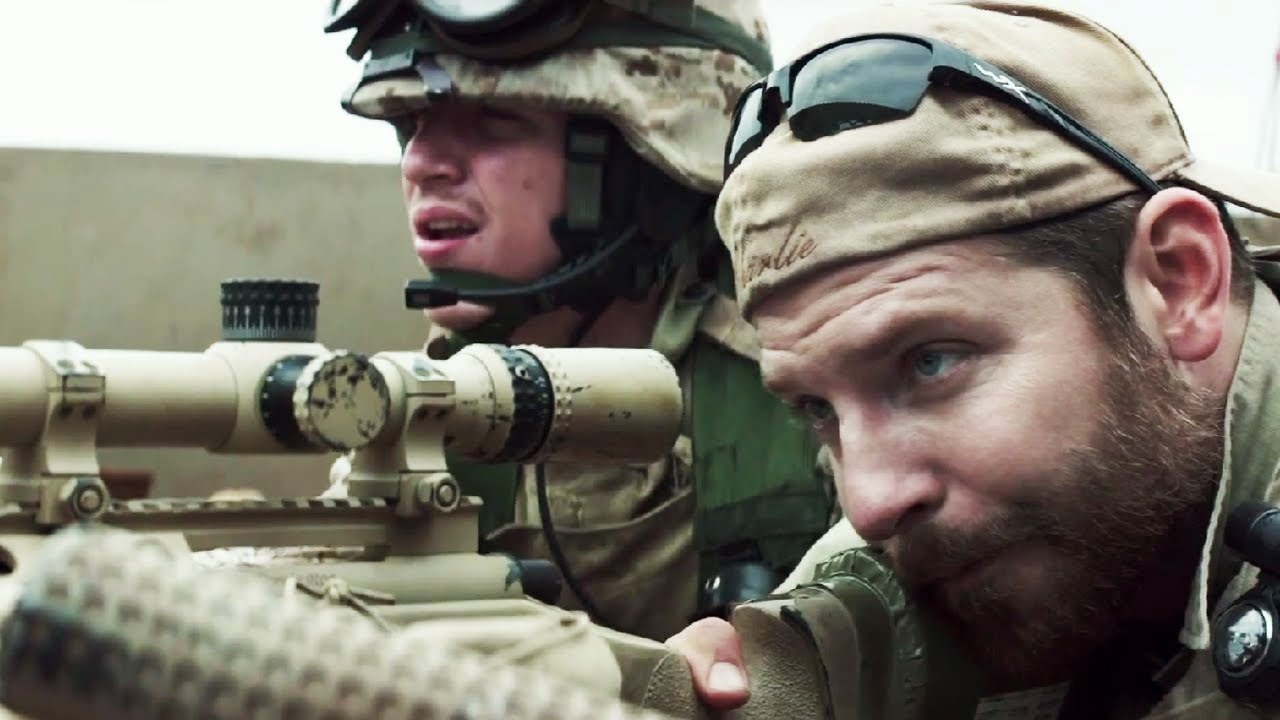 There are many viewers of "American Sniper" who consider Chris Kyle an American hero. Some of these, who are also Christians, even see him as an example of Christian heroism. These are folks who collapse obedience to God into obedience to country, making one inseparable from the other.
Chris Kyle was a much more complicated individual than the one portrayed in the movie. Nicholas Schmidle wrote a profile on Kyle for the New Yorker where he noted, in addition to Kyle’s work to help veterans suffering from P.T.S.D. (which Kyle also suffered from), his propensity for bar fights, his deep disdain for the people of Iraq whom he called savages, and his bravado tales of killing looters in the aftermath of Katrina and two carjackers who tried to steal his car. Also, there are passages in Kyle’s book that reflect a passion for killing that Director Eastwood’s reluctant soldier did not adequately capture.

While Eastwood understandably downplayed some of the negative qualities of Kyle’s character to make the movie more marketable, I do think, however, he accurately profiled both explicitly and implicitly the beliefs and commitments that ordered Kyle’s life.

There is no question that Chris Kyle was unquestioningly dutiful and unflinchingly loyal to what he was asked and expected to do. And that, I think, is a problem that the film powerfully and subtly portrays.

Early in the film Kyle’ father imparts to him a very simple philosophy of life that Kyle never questions, which becomes his guiding compass:

“There are three types of people in the world: sheep, wolves, and sheepdogs. Some people prefer to believe evil doesn’t exist in the world . . . These are the sheep. And then you got predators. They use violence to prey on people. They’re the wolves. Then there are those blessed with the gift of aggression and an overpowering need to protect the flock. They are a rare breed who live to confront the wolf. They are the sheepdog. We’re not raising any sheep in this family. I will whip your ass if you turn into a wolf. We protect our own. If someone tries to fight you, tries to bully your little brother, you have my permission to finish it.”

In a post-war consultation with a psychiatrist Kyle was asked if he had any regrets. Kyle was resolute. He expressed no remorse at all. He said he was willing to face his Creator for every shot he took. His only regret was that there were Americans he couldn’t save.

In a review Patton Dodd calls attention to a Bible that Eastwood employs in the film as a kind of visual symbol. One Sunday while his family is at church, listening to a sermon about discovering God’s plan for one’s life, young Kyle takes a Bible from the church pew. Next, we see a close-up of the Bible sitting on a table at the Kyle home. This Bible reappears during Kyle’s first tour in Iraq. We see him pull out the Bible and place it carefully inside his vest before his mission, which he does before every mission.

In a later scene, Ryan Job (Biggles) points out to Kyle that while he noticed Kyle always carrying a Bible, he never actually witnessed him opening it and reading it. Kyle shrugs this off by saying, “God, country, family, right?” implicitly implying that he already knew what his purpose was – he didn’t need to read it. Job asks Kyle if he had ever reflected on what the war was actually about and why they were there. At this point Kyle shows some frustration, and then walks away.

Patton points out that the Bible (which, no doubt, was an Eastwood invention) seems to be a symbol suggesting that Kyle’s sense of self and his sense of the world and what was expected of him was “an unopened, unexamined sense.” Patton observes that while “the Kyle of the film is a figure of American bravery; he is also a figure of how that bravery and nobility can be compromised – misguided in motivation, uninformed in duty.”

I don’t know if Eastwood intended this or not, but I, too, see the unopened, unread Bible as a symbol of conformity, an emblem of an orientation toward the world, God, country, and life in general that was never examined, questioned, or critiqued.

Kyle embodied a simple philosophy: Americans are the good guys. Iraqis are the bad guys. His job was to kill the bad guys. (Eastwood’s portrayal of all Iraqis as evil – children and women on suicide missions, men on housetops with cell phones identifying troop locations, and families hiding weapons under trapdoors in their houses – ironically, may say something about his own unexamined prejudice.)

The social systems of family, church/religion, and the military shaped him, and he totally bought in to what he was taught. The system certainly hails Kyle as a hero because he did what the system asked him to do and he did it better than anyone else.

Kyle’s blind obedience to the version of “God, country, family” passed on to him is an example of the power of the system to tell us who we are and shape who we become. And this is why Kyle’s life can never be held up as an example of Christian morality or obedience.

A follower of Christ must outright refuse to blindly obey the system.
To be a follower of Christ means allowing and trusting the light, power, spirit, and revelation of the life and wisdom of Jesus to expose all the prejudice, greed, falsehoods, idolatries, injustices, and destructive "isms" (sexism, racism, nationalism, materialism, exceptionalism, etc.) in our personal lives and in the corporate systems (family, church, school, government, business, country, etc.) we are part of, so that we might be led by Christ to a new place - a better place.

Only then can Christians function as new creatures in God’s new creation and grow into the loving, compassionate persons and communities that constitute the body of Christ in the world.

(This piece was originally published at Baptist News Global.)
American sniper Chris Kyle the principalities and powers the System